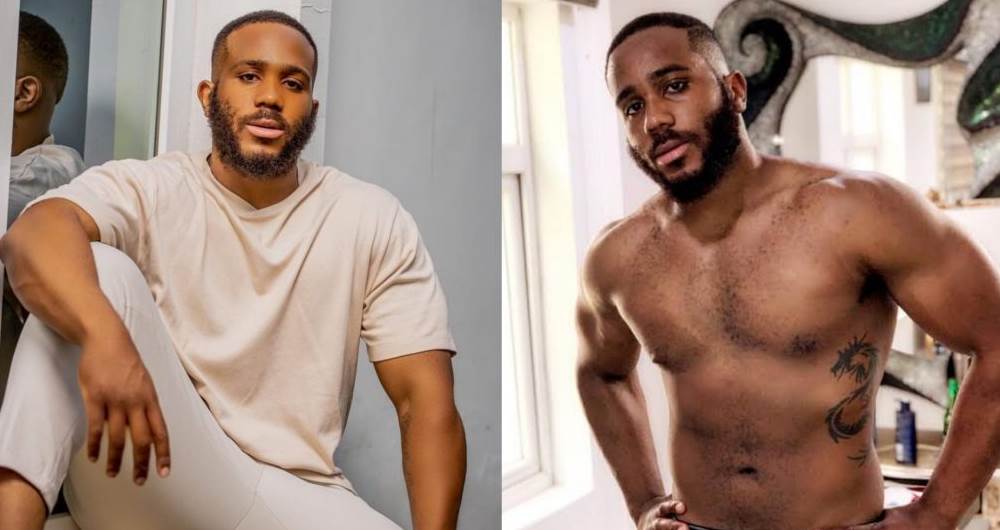 Kiddwaya has risen to be one of the most popular BBnaija contestants ever. Throughout the show, before he was evicted, he made a lot of controversial statements.

In today’s article, we’ll be looking at the life and biography of Kiddwaya. We will also be shining our spotlight on his family, girlfriend, lifestyle, and Kiddwaya’s net worth.

By the end of this article, you’ll know everything there is to know about one of the hottest BB Naija contestants, KiddWaya Terseer.

Terseer Kiddwaya is the second son of Terry Waya and Susan Waya. His dad, Terry Waya is one of the wealthiest men in Nigeria while his mum is Philanthropist, entrepreneur, activist, and politician.

Born on the 5th day of March 1993, Kiddwaya is a 27 years old Nigerian that hails from Benue State. He is from the TIV cultural group located in the North Central region of the country.

Game of Thrones Cast And Their Salary

His elder brother, Tersoo Waya is another handsome son of a billionaire businessman. He has a business in London and resides in overseas full-time.

Tersoo is a graduate of the University of Buckingham. He completed a degree in International Studies from this institution. He also has a master’s degree from the University of Westminster in Entrepreneurship, Innovation and Enterprise Development.

Since he comes from a wealthy family, his family migrated to the UK shortly after his birth and they’ve been living abroad ever since.

Kiddwaya was brought to limelight when he appeared in the 5th edition of the Nigerian reality TV show, Big Brother Naija.

Terseer Waya completed his tertiary education at the Nottingham Trent University. After that, he completed a Masters Degree program in business science in the same institution.

KiddWaya’s father has even praised him as a genius and problem solver. According to Mr. Terry Waya, there is no problem that this son can come up with a solution to.

Although KiddWaya is 27 years old, he spends most of his time with his dad but when he is not with his father, he spends time in clubs with his friends and touring the world.

Before Kiddwaya surfaced online as one of the hottest celebs on the Big Brother reality TV show, he was the CEO of Valley Agriculture and Foods Company, co-owner of AK Exports Nigeria, and KW foundation to helps poor people in Benue State.

It was obvious that Kiddwaya came to the BBN show to cool off some steam. He was probably going through a lot at work and decided it was best to take a vacation on live TV..

I guess if you are rich, you can do anything. It’s no wonder why he was so calm throughout the show no matter what any other housemate did to offend him.

Kiddwaya’s personality is a blend of pride, lively, charming, and confident. Terseer is a very productive person and gets irritated when a lazy person gets too close to him

The way he talks and walks has been admired by a lot of Nigerian celebrities including 2Face, DJ Cuppy, Tunde Ednut, Hushpuppi, Bobrisky, and even Davido.

Because of his handsome and buff build, a lot of women have been attracted to Kiddwaya including his fellow contestant, Erica, Dorathy, and Nengi.

Kiddwaya once told Erica that the longest relationship that he has been in lasted for four years.

Kiddwaya is a bachelor. He is not married yet but he claims that he is very close friends with DJ Cuppy. A lot of Nigerians have perceived this statement as a signal that he is in a secret relationship with DJ Cuppy.

Kiddwaya is also a philanthropist. He claims that if he had won the BBN 2020 Edition, he would have used the money to start an NGO that would empower Nigerian youths and help them build their talents.

Kiddwaya has also revealed to us that he loves to spend time in the gym. He used to be a very fat guy until he motivated himself to reduce his weigh before he becomes diabetic.

Ever since he made this decision, his life has been better. He feels lighter, shredded some pounds, eats healthier, and enjoys bodybuilding.

Do you want to get in touch with Terseer Kiddwaya BBNaija, then send him a message on his twitter via his handle, @kiddwaya. If he doesn’t reply to your messages, then you should troll him on Instagram at @kiddwaya.

How much is Kiddwaya BBnaija Worth? Now take a good close look at his financial statement of BB Naija Kiddwaya.

KiddWaya has a house in Abuja, a small mansion in Lagos, and one in Berlin. From time to time, he visits his father at their UK residence.

Kiddwaya’s father also happens to be one of the wealthiest businessmen in the country. Terry Waya is a billionaire with a net worth estimated to be over $350 million.

Kiddwaya also revealed that he paid $8000 for a private jet that would transport him from Abuja to Lagos to complete his BBN official screening.

Kiddwaya also has his own business and NGO that offers poor people in the country to have another shot at life. All these combined with the opportunities attained from the reality TV show, it’s safe to say that Kiddwaya is worth more than $140 million.

Without his inheritance, Kiddwaya should have assets and a net worth of $3 million at least.